The cinema is currently closed, due to the coronavirus pandemic. Because of the lockdown, we are currently unable to offer any further help with refunds etc, but rest assured that we will honour your booking or tickets once we reopen. We will be checking emails on barnsley.office@parkwaycinemas.co.uk as often as possible. Most of the advance shows planned for the next few weeks are being moved to later in the year. We will automatically transfer any bookings to the new dates. Ball & Boe and Mercury have both moved to September, Elvis is now August 13th, and the VE 75 Day (Live From The Royal Albert Hall) event has been rescheduled to Sunday 20th September - click on the relevant event image for more info. For now, stay at home and stay safe! 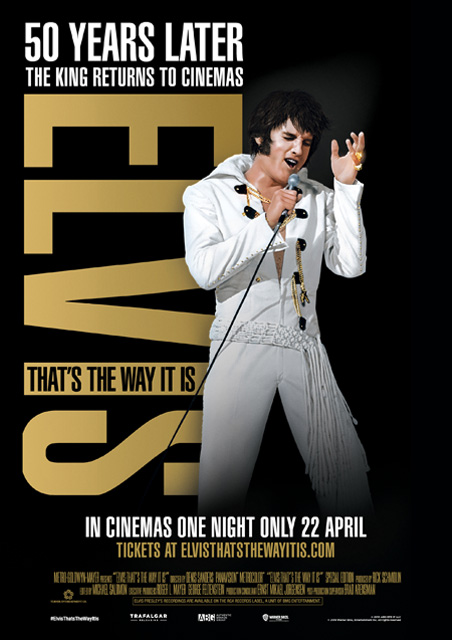 Elvis: That's The Way It Is

To celebrate 85 years of Elvis Presley and 50 years since the films original 1970 release, the King returns to cinemas  remastered - with Elvis: Thats The Way It Is, an unmissable event for fans around the world. On July 31, 1969, in Las Vegas, Nevada, Elvis Presley staged a triumphant return to the concert stage from which he had been absent for almost a decade. His series of concerts broke all box office records and completely reenergised the career of the King of Rock 'n' Roll. This feature-length documentary and concert film features performances including Love Me Tender, Sweet Caroline, Heartbreak Hotel and Suspicious Minds. Crossing the footlights, revealing the legendary singer as a man preparing for an emotional career comeback, the fans who travelled from all over the world for this history-making event.... and the electrifying live performance of the man who gave us rock 'n' roll. 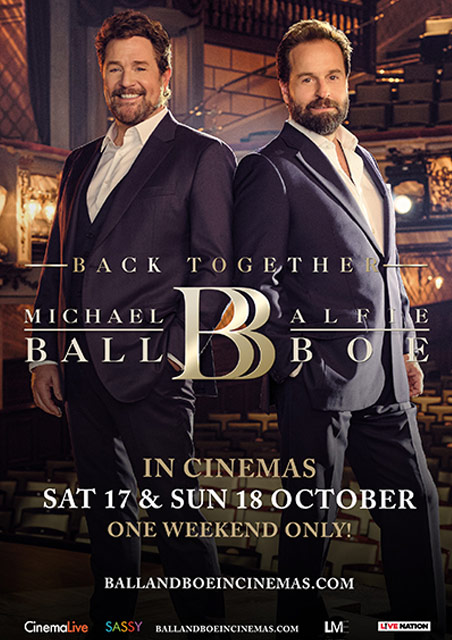 Michael Ball & Alfie Boe: Back Together

The worlds ultimate musical duo, Michael Ball and Alfie Boe are Back Together and set to delight cinema audiences up and down the country with the final show of their UK tour at the O2 Arena.
Hot on the heels of their star turns in the West Ends phenomenally successful staged concert of Les Misérables, Ball and Boe will reunite to tour their third album 'Back Together' following the number one best-selling hits Together and Together Again.